I sprung a pop photo series on you guys!  Hope you like it! This is part one and The post you are about to read is prologue.  here we go!

One day, an evil witch appeared out of nowhere!  She had a magical staff in her hands.

She raised her staff and muttered an evil spell.

“AAAHHHH!!!!!”  screamed the king!  He disappeared in a poof and nobody ever saw him again!

“Whatever you do evil witch, dont hurt my baby!”  the queen shrieked in distress.

With a malevolent chuckle, the queen used her staff to throw the baby out of the queens arm.

With another spell, the queen was about to face the same fate as her husband.

The witch took the baby into her arms…

THAT WAS AWESOME RIGHT!

Seriously, I think i will keep on going with this photo series! tell me i  the comments if you want part two!

4 thoughts on “Monarchy In Marida: A Surprise Photo Series!” 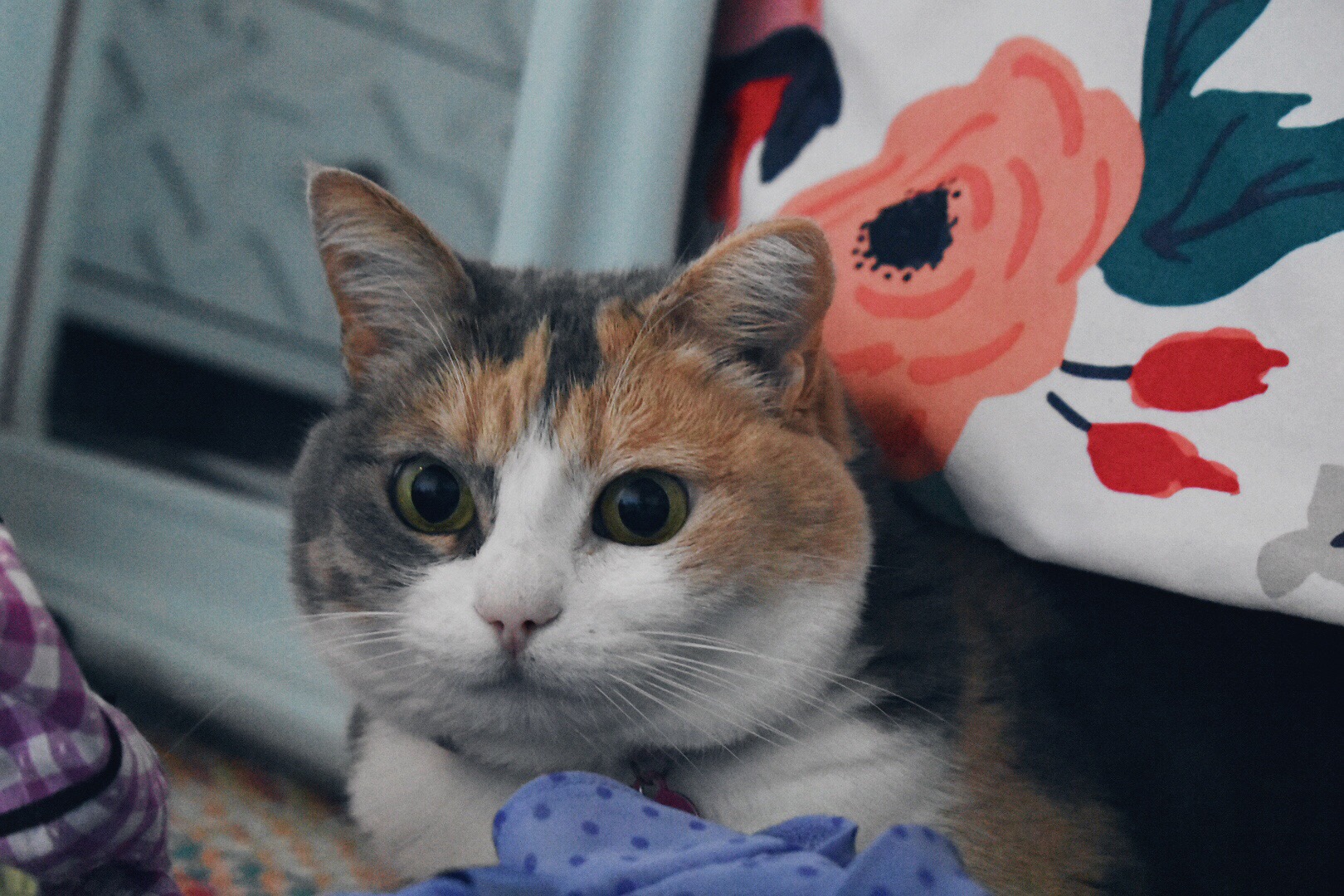