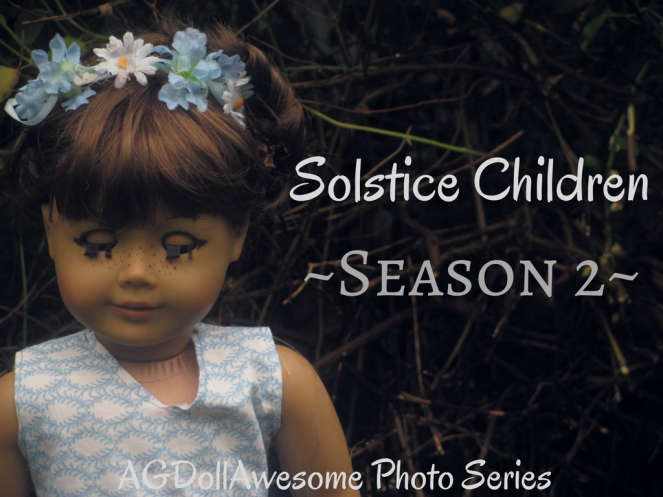 You can Read all of Season One here!

You can read Part 1 Here

You can Read Part 2 Here

You can read Part 3 Here

“I’m sorry, OK?”  I held my tears back as my pace picked up.  I watched faster and faster.  And began to run.

“You and I will never be something Iris!  I’m sorry, but… Eve is the only one for me.”

I spun around to face him, tears threatening to pour down, “Oh, don’t you dare try to pretend that you didn’t kiss me back.”

He opened his mouth to say something, and stopped.

“I see, still pining over a dead girl.  Great.  Have fun Atticus.”

I picked up the corners of my gown and nearly tripped over the logs as I sprinted into the forest, farther and farther from him, as he followed me mutely.

At least my tears blended in with the storm.

Later, as we walked in the silence, My pixie interrupted our thoughts, “No… it couldn’t be!”

“What is it Arabella?”  I sighed and looked to the sky,

“I-i can sense Lavender!  She is in this forest… and she’s close!  Very close!”

Atticus looked at her with wide eyes, “But… if Eve died…then Lavender went with her!”

Unless…I gasped at the thought.  No.  There was no way.  She died right in front of my eyes.  I attended her funeral, watched them bury her.

“Arabella, are you telling us that there’s a possiblility?”  His voice trailed off and he seemed like he was about to cry.

“I don’t know.  Pixies can sense eachother when we’re in close proximity… and I can sense it, that’s definitely Lavender.  Iris is out here!”
I burst out, “That’s impossible!”

The creature smiled, “Not quite.  In the old scrolls, it is written… One who trades lives will live once more…”

Atticus covered his mouth with his hand in shock and turned pale… “We must find Eve!  We have to see where she is!  I need so see that girl again!  I must!”  Tears streamed down his face as he ran away into the forest wherever Arabella pointed…

And stopped when we saw her.

“Eve!”  he cried out to the woods, sending birds flocking out of their trees.  I came running to see her, and I smiled!

I lent Eve a change of clothes and she stood a little ways away from Atticus, breathing heavily.

Atticus had taken away Eve’s necklace she had always worn… I asked him about it, and he just mumbled, “broken promises…”

Eve had asked him why he wanted it so badly, because she didn’t remember even his name.

She had asked him who he was, and all the color was drained from his expression.  He backed away and stayed quiet for a long while, while I tried to explain everything to Eve.

She had reluctantly unclasped the necklace from her neck, and piled it in his hands.

I couldn’t think of anything to say to make the situation better… so I stayed quiet, occasionally humming.

And then I realized something…

It was too quiet.

I looked around frantically.

I turned to face him and blinked nervously.

“Where are the pixies? Why aren’t they with us?” 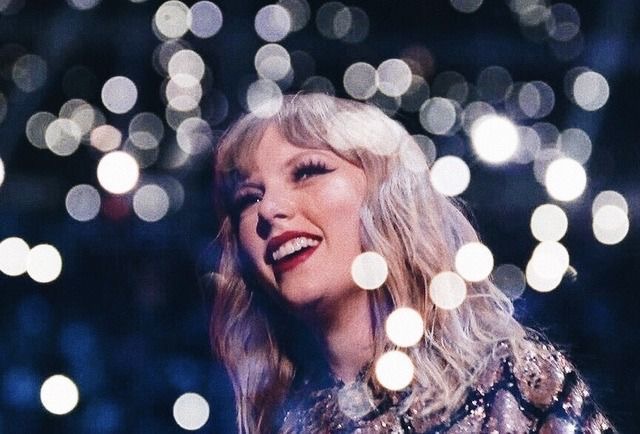