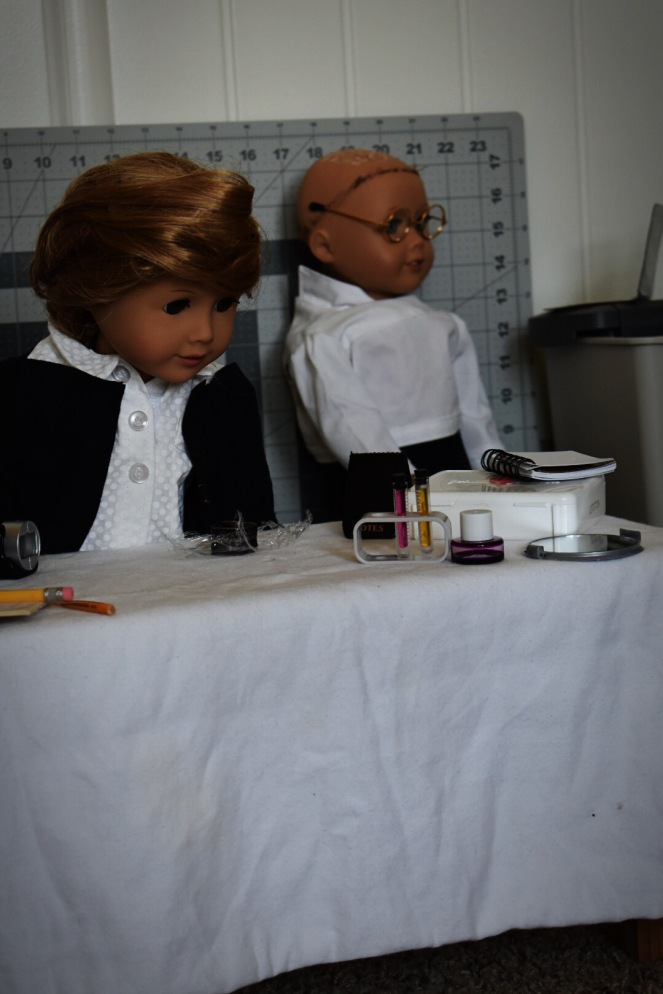 “Dr. Baker, you have to see this,”  the archeologist held back his excitement as he called over his assistant.  His hands shook on the table, filled with test tubes and microscopes, but  most importantly, a set of fingerprint dusting supplies.

His voice shook as he gestured to the fingerprint inside of the pot of ancient makeup.

“John, what do you mean?”  His mentor was yet to be enlightened of John’s discovery.

“Professor…  there’s a fingerprint inside of here,”

He flipped open the lid of the age old relic.  A pot of old paste of the sorts, commonly used to apply eye makeup in the golden age of ancient Rome.  And there was a fingerprint.  A woman’s fingerprint. Thousands of years old, dating before Ceasar, even.

The archaeology expert adjusted his spectacles, and bent down to get a closer look, “Indeed it is!”  He slapped John on the back in congratulations of his find.

“There’s nothing much to do.  You record your find.  Verify it dozens of times.  It’ll probably be preserved in an air tight environment and shipped off to a museum on the states,” The two were on Greecian soil, though obviously from their lack of accent, were from the United States.

“Or…”  The expert pulled over the computer and typed a long series of characters into the bars of information.

John was mystified of the relevance of that phrase, “What?”

He attached a USB scanner and scanned the fingerprint, “I have access to the governments fingerprint records.  We can imput this fingerprint…”

“Pulling a practical joke on the goverment? Yes?”  John swallowed as the professor continued in a darker tone, “If this gets out….”

“What should her name be?”  Without waiting for a reply, he went on, “Cassandra,”

John caught a glance at the screen of the computer, as the Dr. typed in, Cassandra Winship

With a whistle, the professor pressed the enter key, and quickly cleared the history of all traces that he was accessing classified government files and putting in the fingerprint of a woman that had to be dead for at least two thousand years, “just for laughs”

John breathed heavily and gulped, while the professor turned, “Don’t be so apprehensive, son,”

They continued their work in silence, knowing nothing of the damage they had just done.

For James Witlock, being the director of the Central Intelligence Agency was hard enough work.

Trying to investigate the unsolved crimes in a highly unorganized government database was even more difficulty.

He scrolled through the millions of fingerprints in the database, studying the fingerprint left at the crime scene until it was imprinted into his mind.  He eliminated the rough ones, kept looking at the close enough ones. 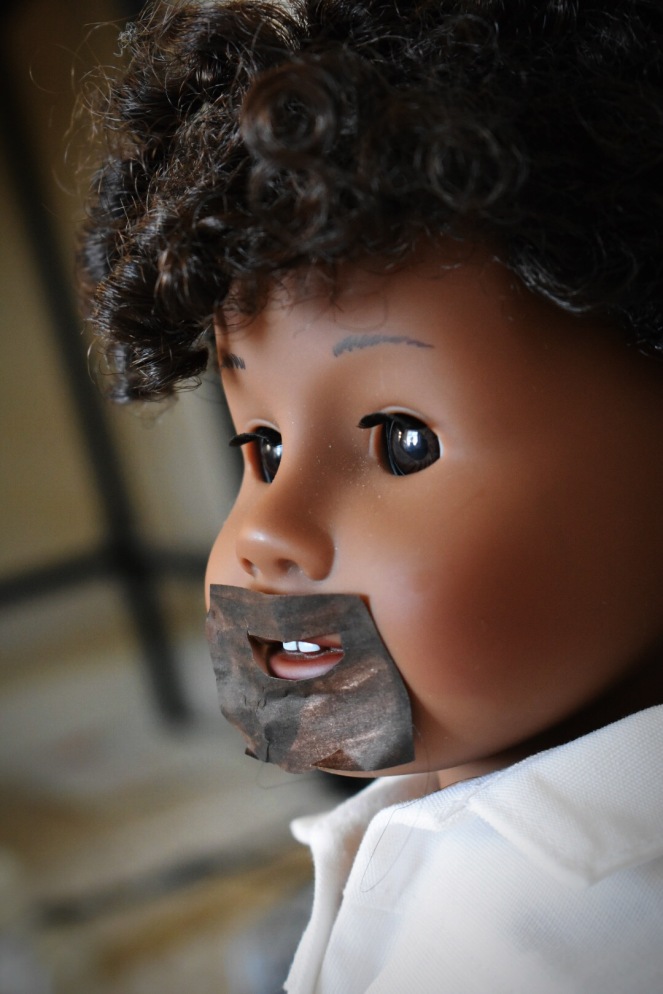 He jolted when he saw it.  Holding the one on his paper, closer to the one on his laptop made him breathe heavily.  Every crease, every loop, every line was identical to either.

He scanned the one on his paper, and matched it with the one on screen.

Now that was one perfect match. 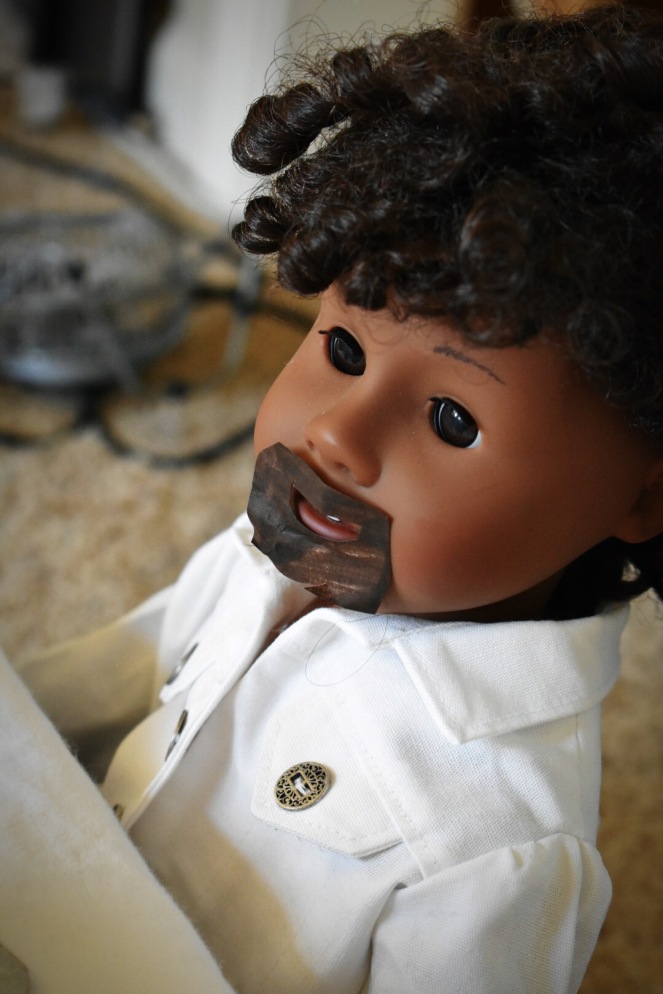 He looked through the fingerprint’s… rather, the person the fingerprints belonged to, information.  Only one name was in.  Nothing else.  No place of work, gender, copy of birth certificate, photo, or even age.

Andromeda sat at her chair.  The children were asleep. She sat there, applying her eye makeup and awaiting her husband. 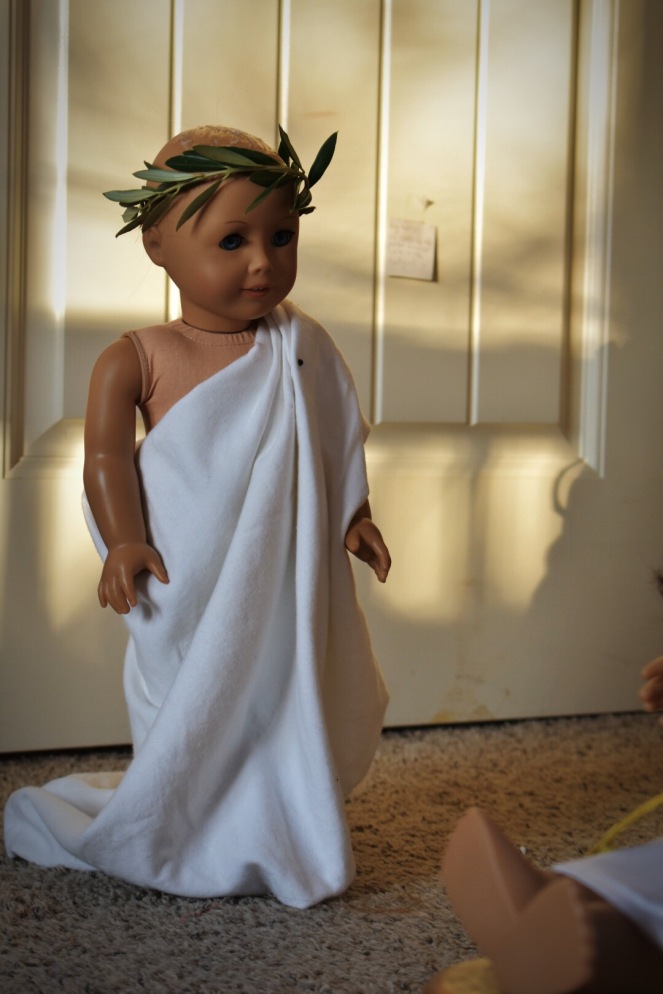 He returned. His toga was rumpled, although all he did all day was sit in his chair at the senate and debate.

“All I’m saying is that you usually arrive at a later time.  There is no need to undermine my-”

“Silence, andromeda,”  She was cut off and stared daggers at her spouse.  They were both well aware that their marriage was purely political. 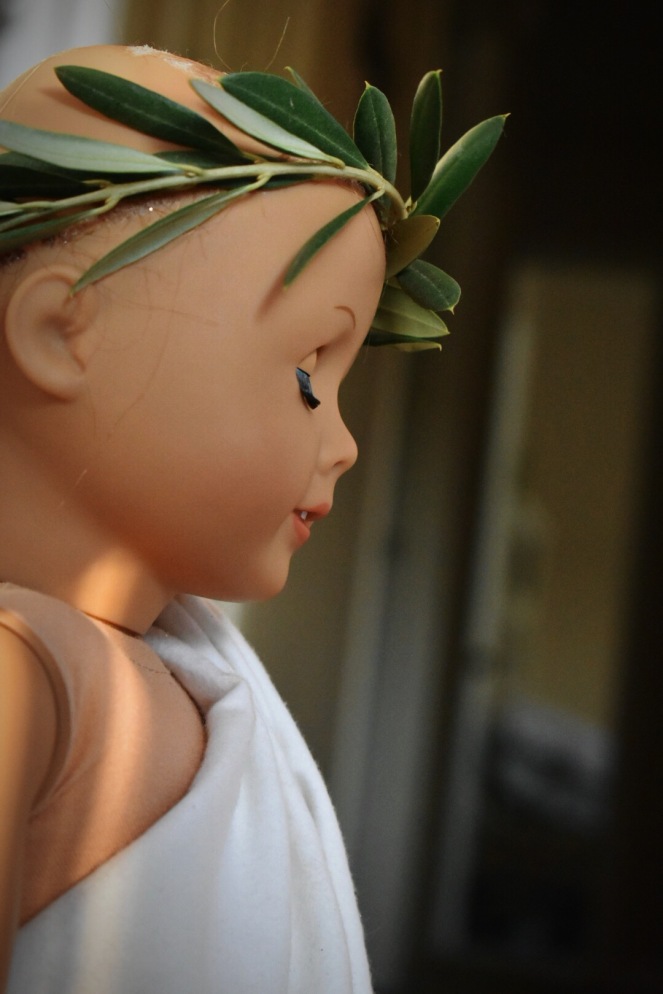 “And what did you do today, Andromeda?  the simple question contained many bites at the aspect of maternity. 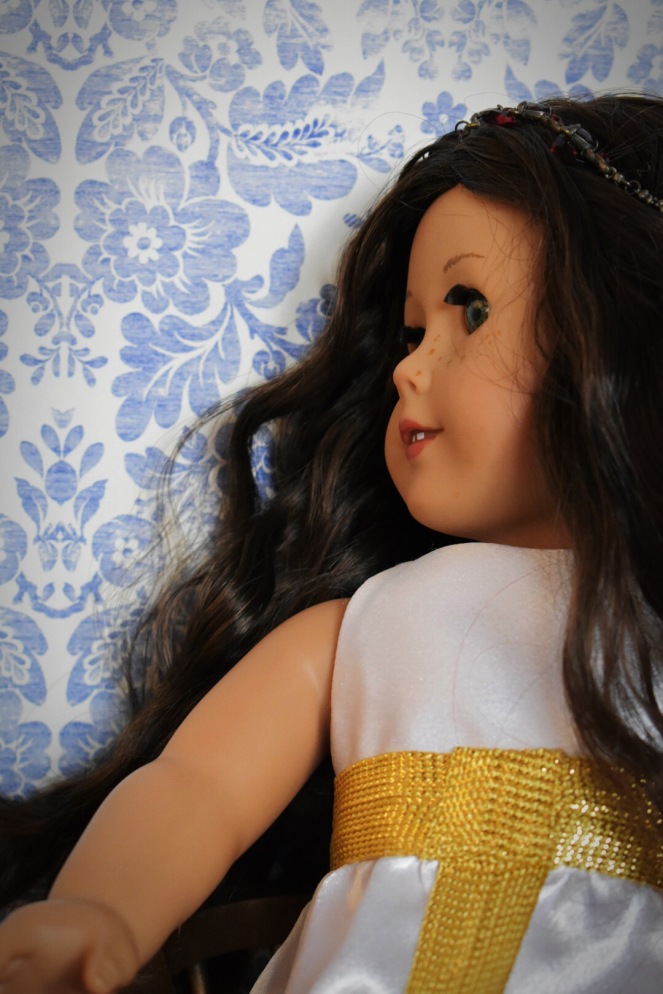 “I made sure your children did not starve to death,”

He seemed taken aback, but Andromeda wasn’t quite sure why.  She had always had a comment or two that shocked every man she had ever encountered.

“You bore me Andromeda.”

“You do nothing with your life,” 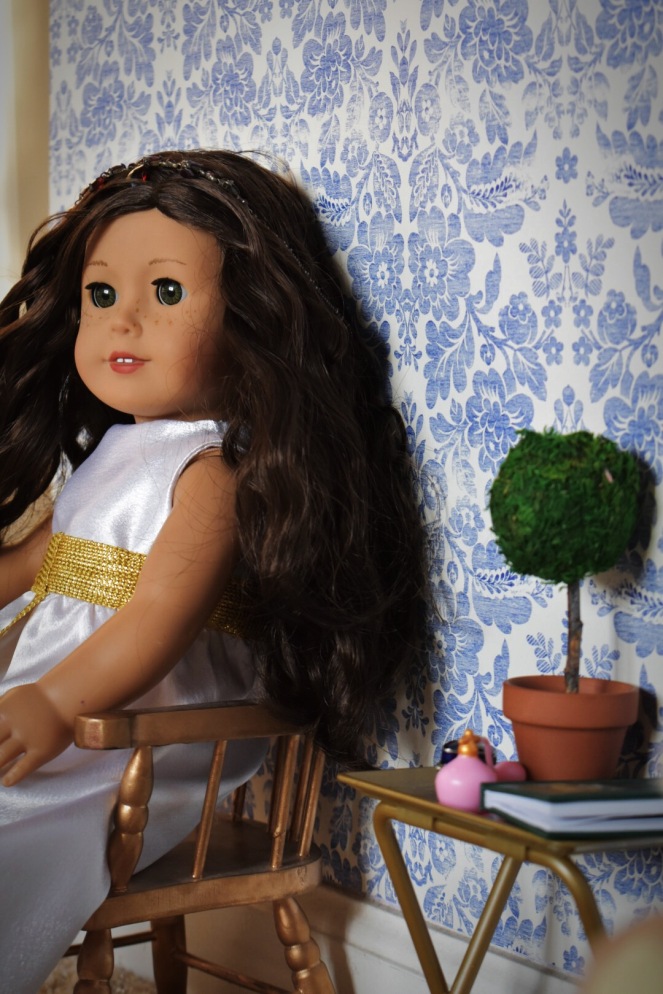 “I disagree,”  she replied cooly,

She looked away, “I disagree strongly.”

He pulled a blade from beneath his rumpled toga, “Which is why I must take it,” 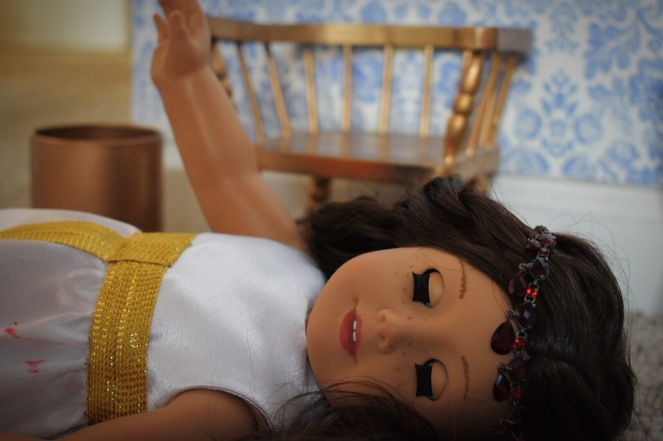 As Andromeda lay there in a pool of her own cold blood, dying, she knew for a fact that her life was not over.  Not even close.

The end… for now 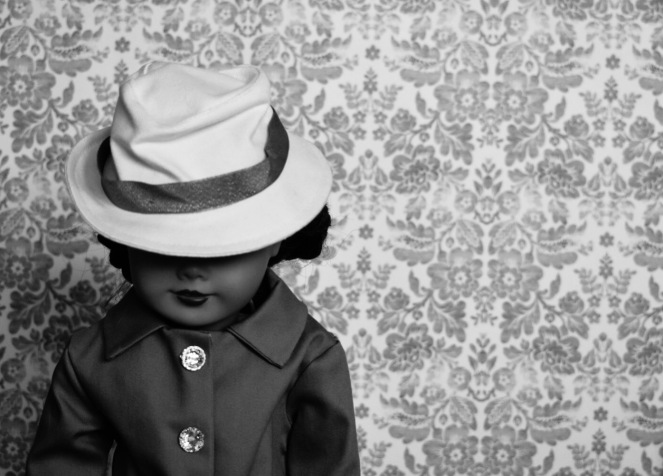 Yes, for now.  Hello again, reader.  It is your anonymous narrator here.

This was the third installment of our new series, Cliff Hanger.  Quite a dark and mysterious one, wasn’t it?  We hope it did not satisfy you with that cliffhanger.

Here is how the series works:

Stay tuned for the next part, coming soon.